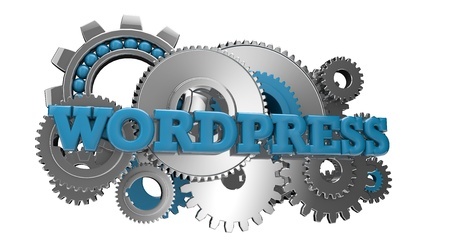 WordPress version 5.6 was recently released (December 2020). This is a major update and like the previous version 5.5 it has caused some problems with some websites. I have had a few clients already who have updated their sites to this latest version and have subsequently found some functions no longer work.

The problems relate to the fact that WordPress is moving from using an outdated jQuery JavaScript library to a modern one as some function are no longer supported (techy term is “deprecated”). This is the right way to go but unfortunately, some themes and plugins have not been similarly updated (or are no longer supported) which means they are not compatible with the latest versions of WordPress and hence that might result in failures.

The 5.5 major release of WordPress (September 2020) actually broke millions of websites worldwide so much so that the development team at WordPress had to release a temporary fix in order to give the theme and plugin developers more time to catch up.

Many developers responded accordingly and promptly released updated versions however, others didn’t and some themes and plugins that are no longer supported will never be updated so this means any websites using them cannot be updated to use the latest versions of WordPress. This means a lot of websites will have to stay on older version of WordPress which increases vulnerability and security risks.

The problem is further complicated with the release of WordPress 5.6 since the temporary fix for the jQuery libraries will no longer work.

Therefore, it is highly recommended that you test the WordPress 5.6 release on a staging or test environment so you can see if it is working correctly before rolling it out to your live website.

If your theme for example is no longer supported, the website will need to be re-built with a new, compatible and supported theme. Same goes for plugins where you would need to find compatible replacements. This can involve a lot of work unfortunately.

Give us a shout if you need some help with your site.